It can be said that all world traditions, be it music, art, goods, and food, are represented in the West Indies. Exploring the roots of Caribbean culture, each island holds its own unique story, however, an overarching influence can be felt throughout the region in music, such as Soca, Calypso, Reggae, as well as the foods and ingredients that play an integral part of identity. Seen in the curries, roti, and beverages throughout the region, from Jamaica to Guyana, it is clear to see how South Asian culture has had deep ties to the origin of New World traditions.

For our first installment of The Coconut Club series of international guest chefs, we invited cooks and artists from around the world to explore the idea of commonalities between the two regions. Centered around the idea of breaking bread, or, roti rather, at a table, dishes included representation from Sri Lanka, India, Pakistan, Trinidad, and Guyana. Guest chefs included London based pop ups Empress Market and Rambutan, along with the Peters Family of Kit n Kin. A potluck as a complete experience. The Coconut Club was transformed with live fire pits, table settings and installation using cloth and jeweler from Soull Ogun of L’ecnhantuer and London based artist, Keshav Anand. Beyond food, music played a key component to the dinner thanks to Los Angeles based DJ, Foreigner, and legendary Soca producer, Keshav Singh, whose families have acted as cultural ambassadors for the South Asian experience in the West Indies. 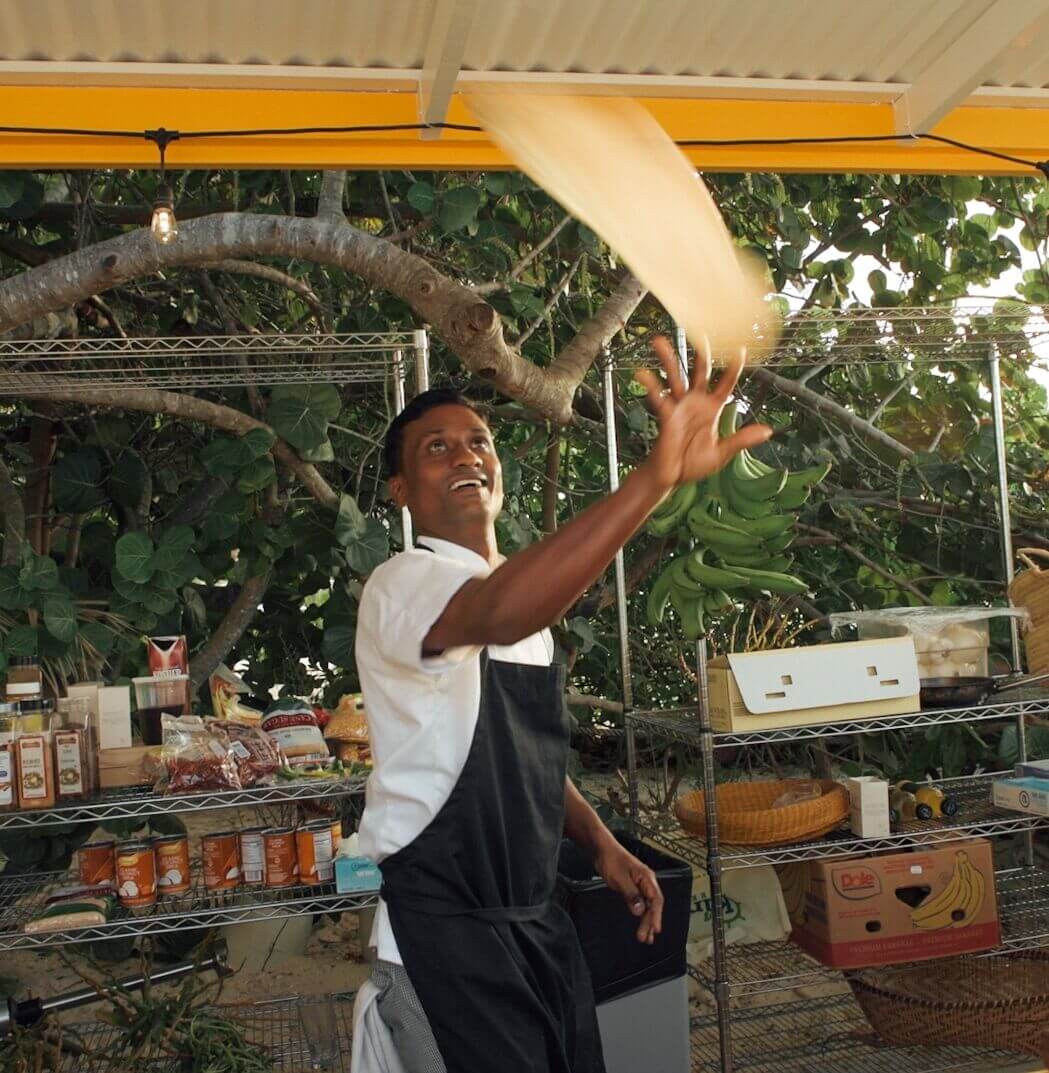 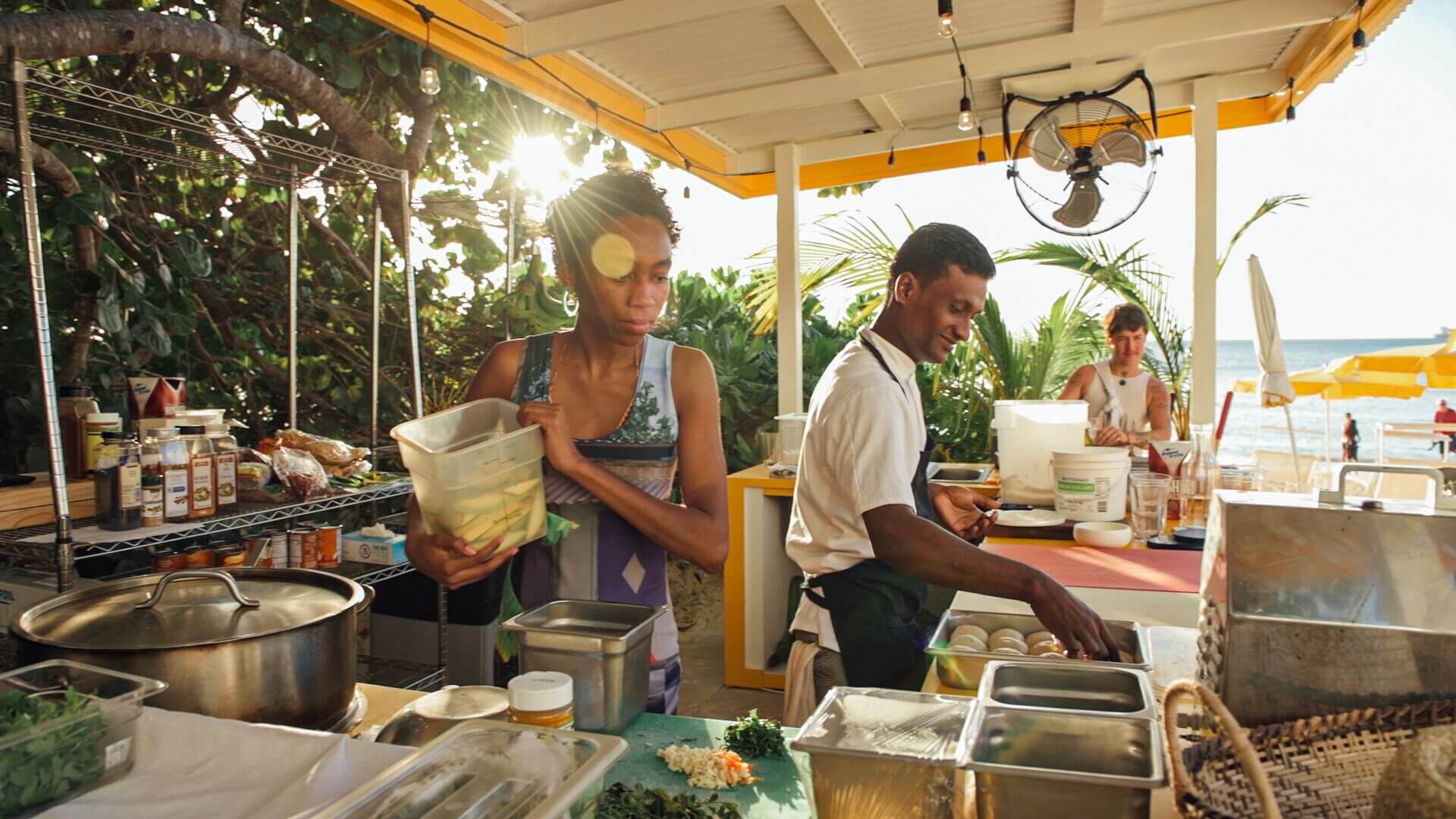 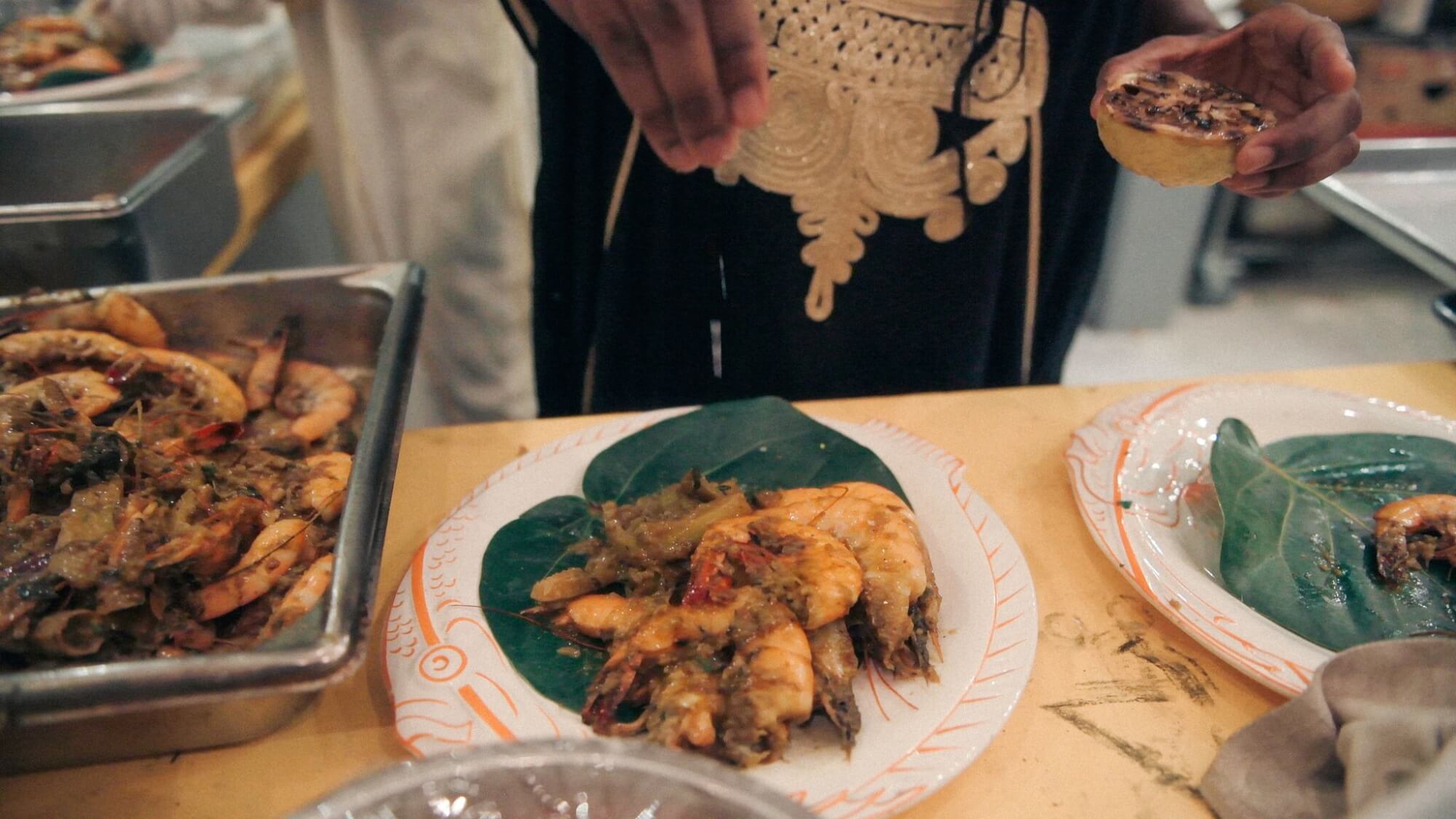 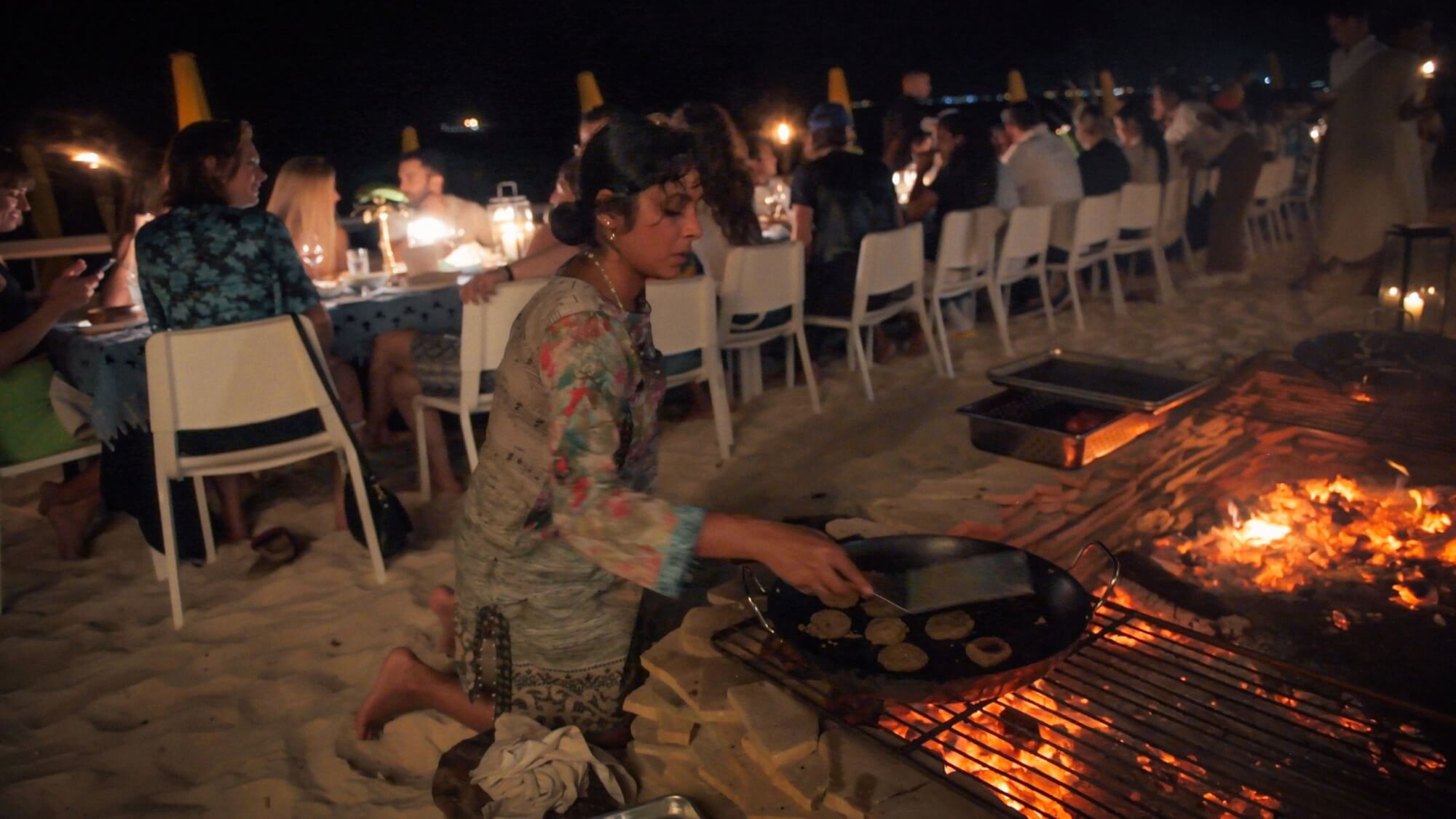 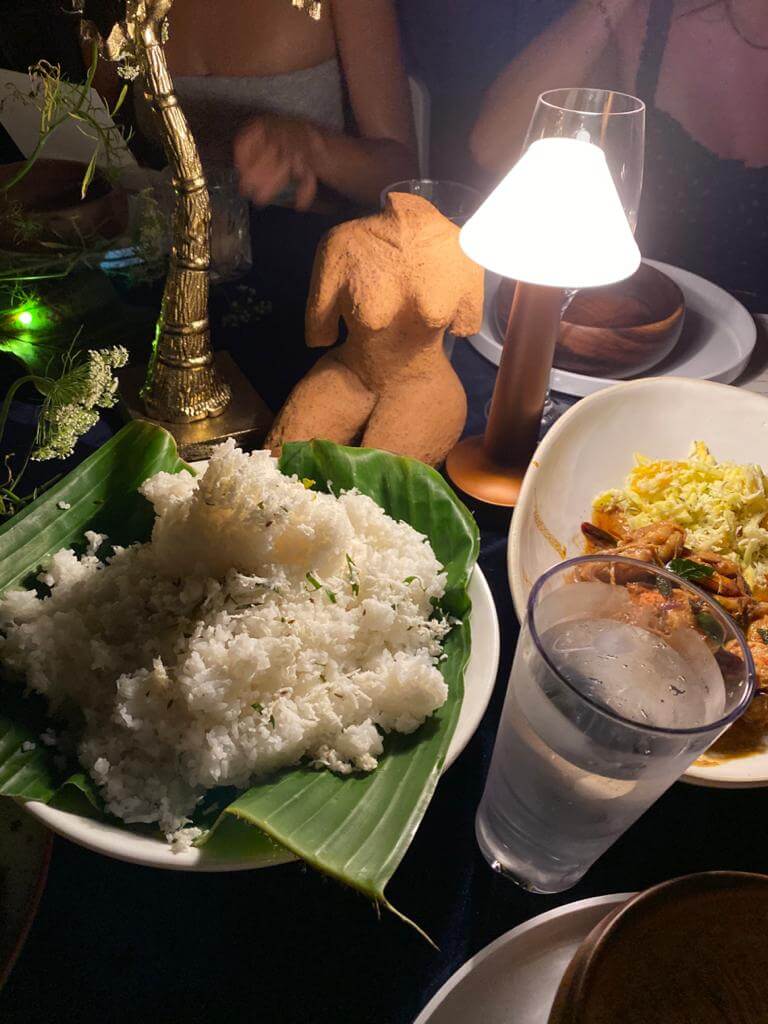 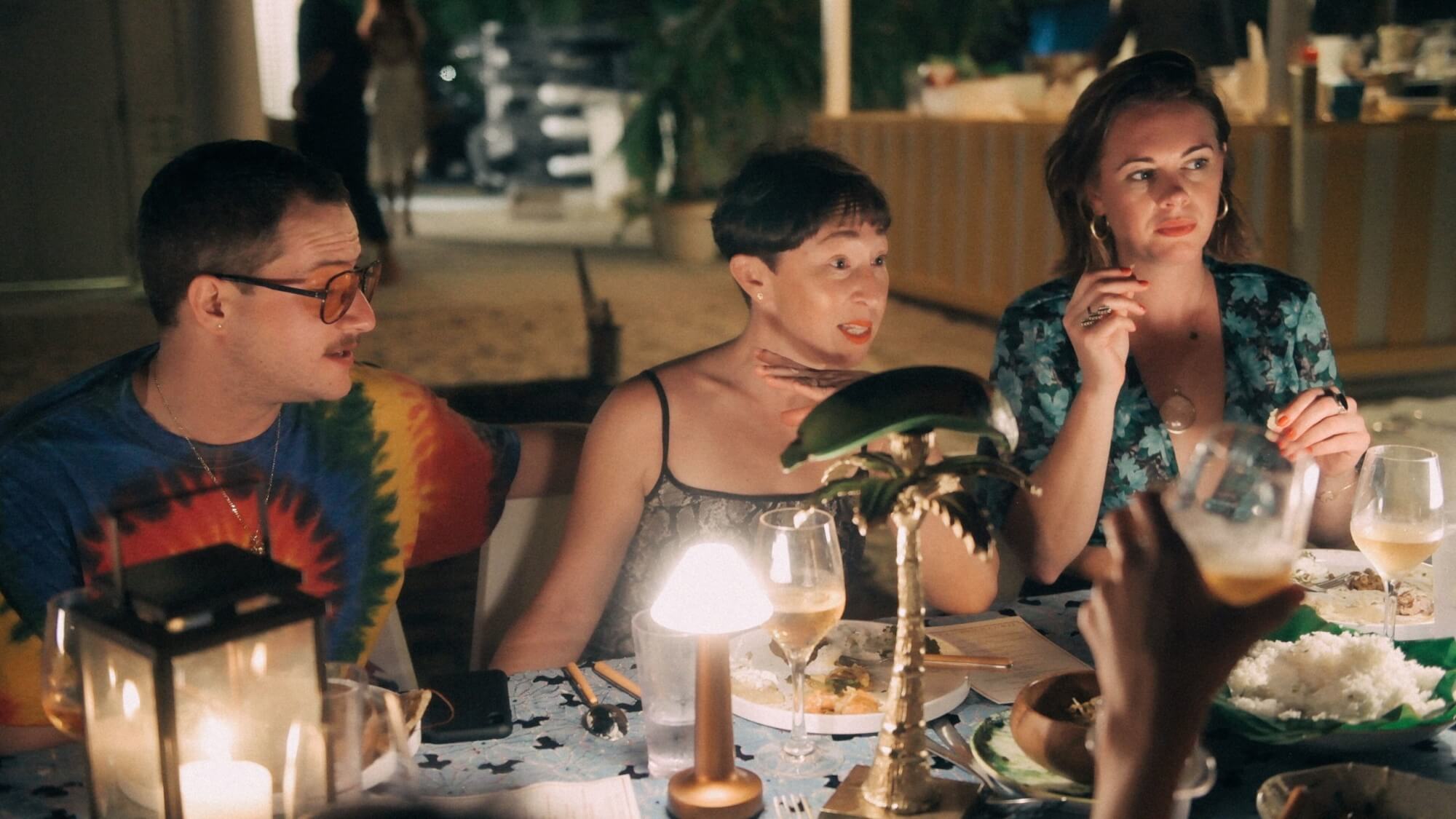 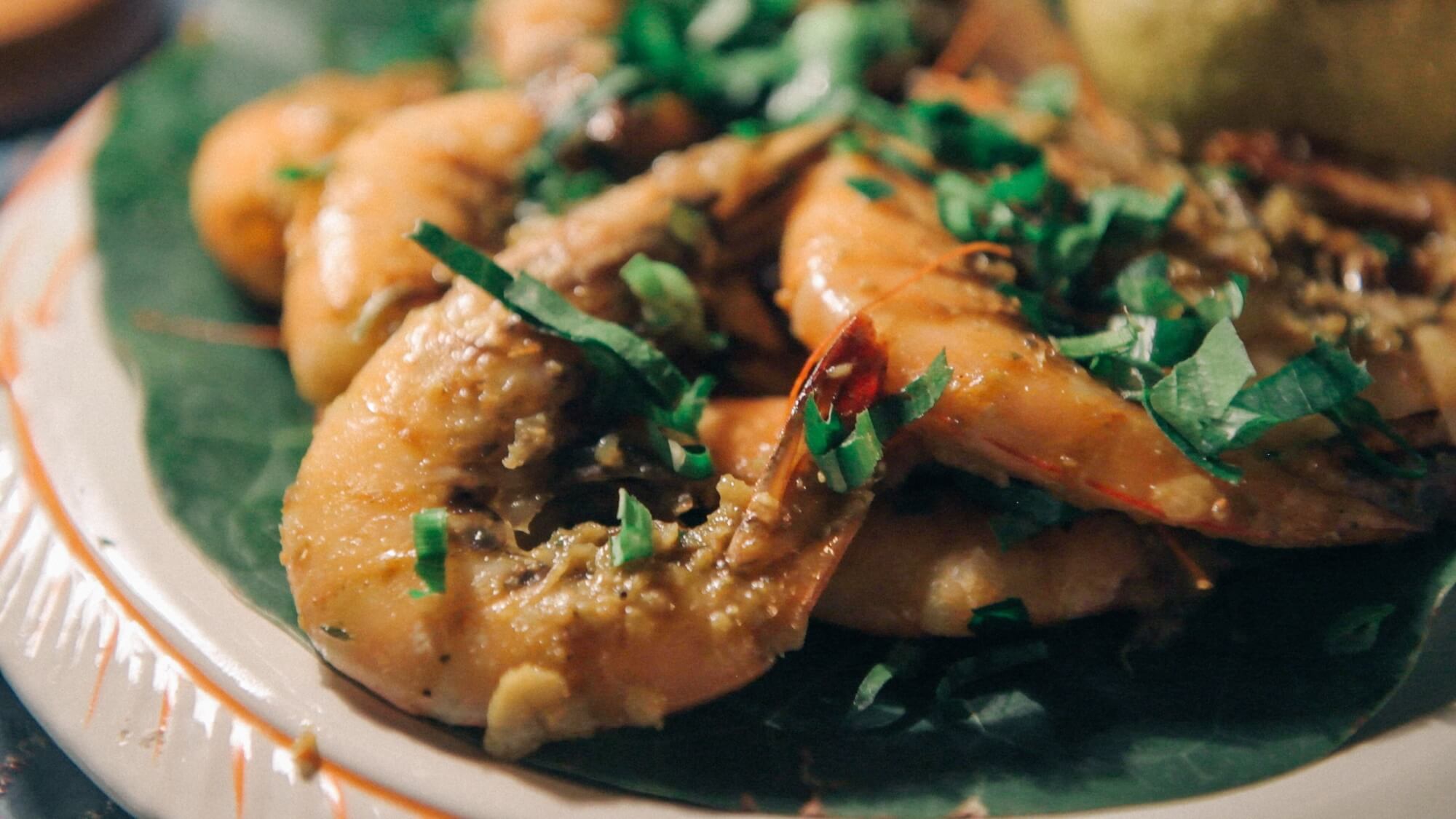 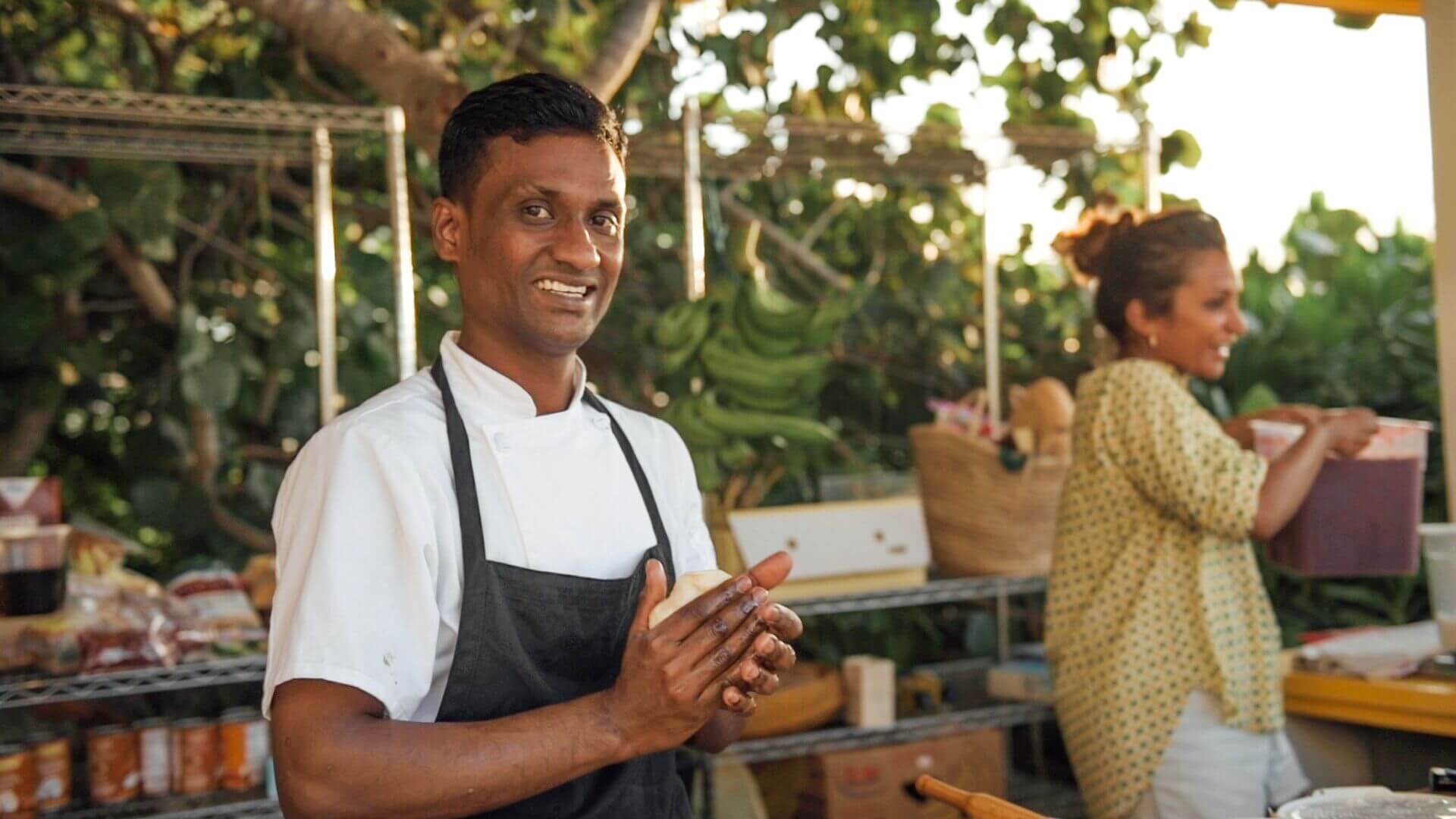 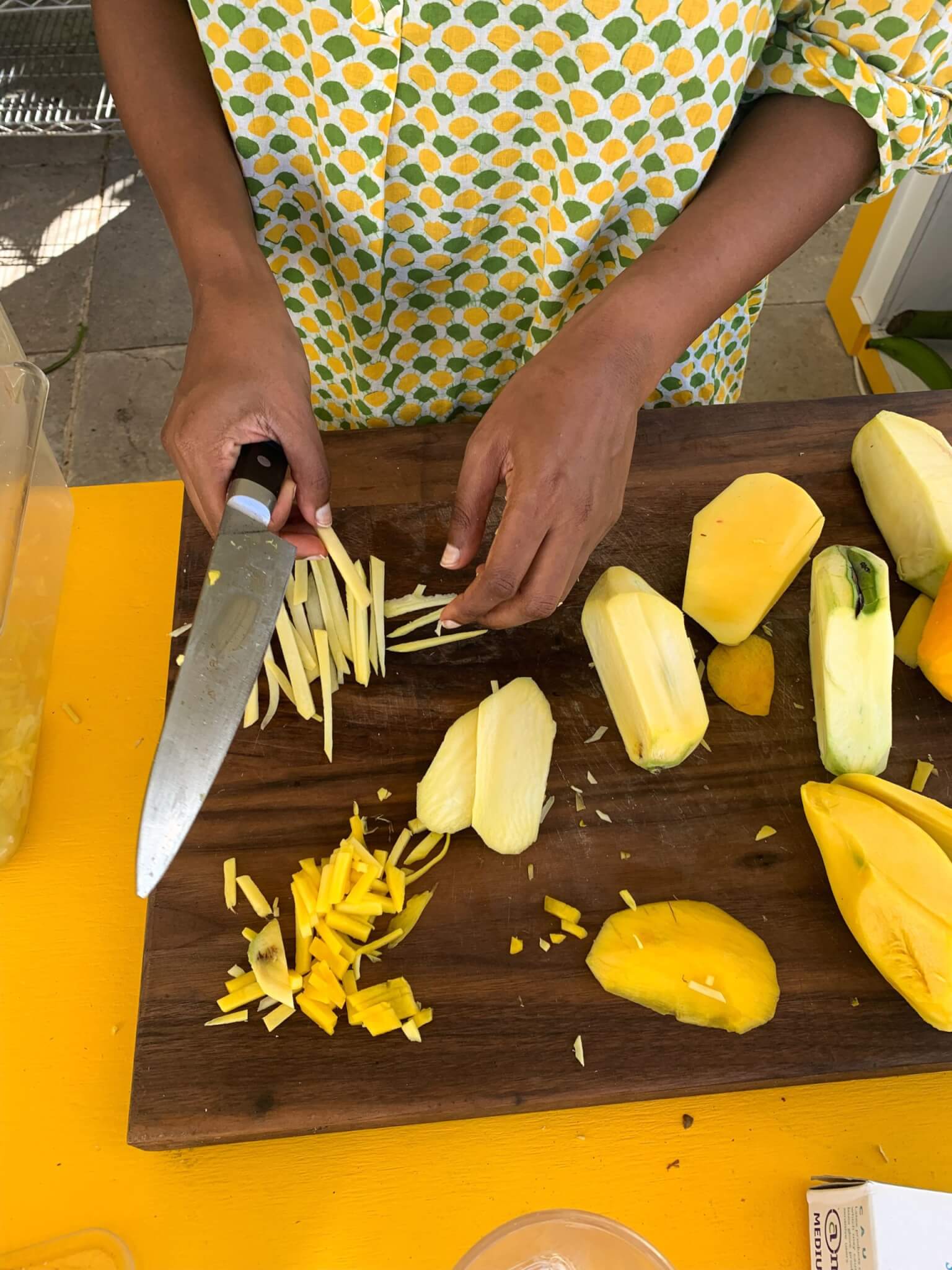 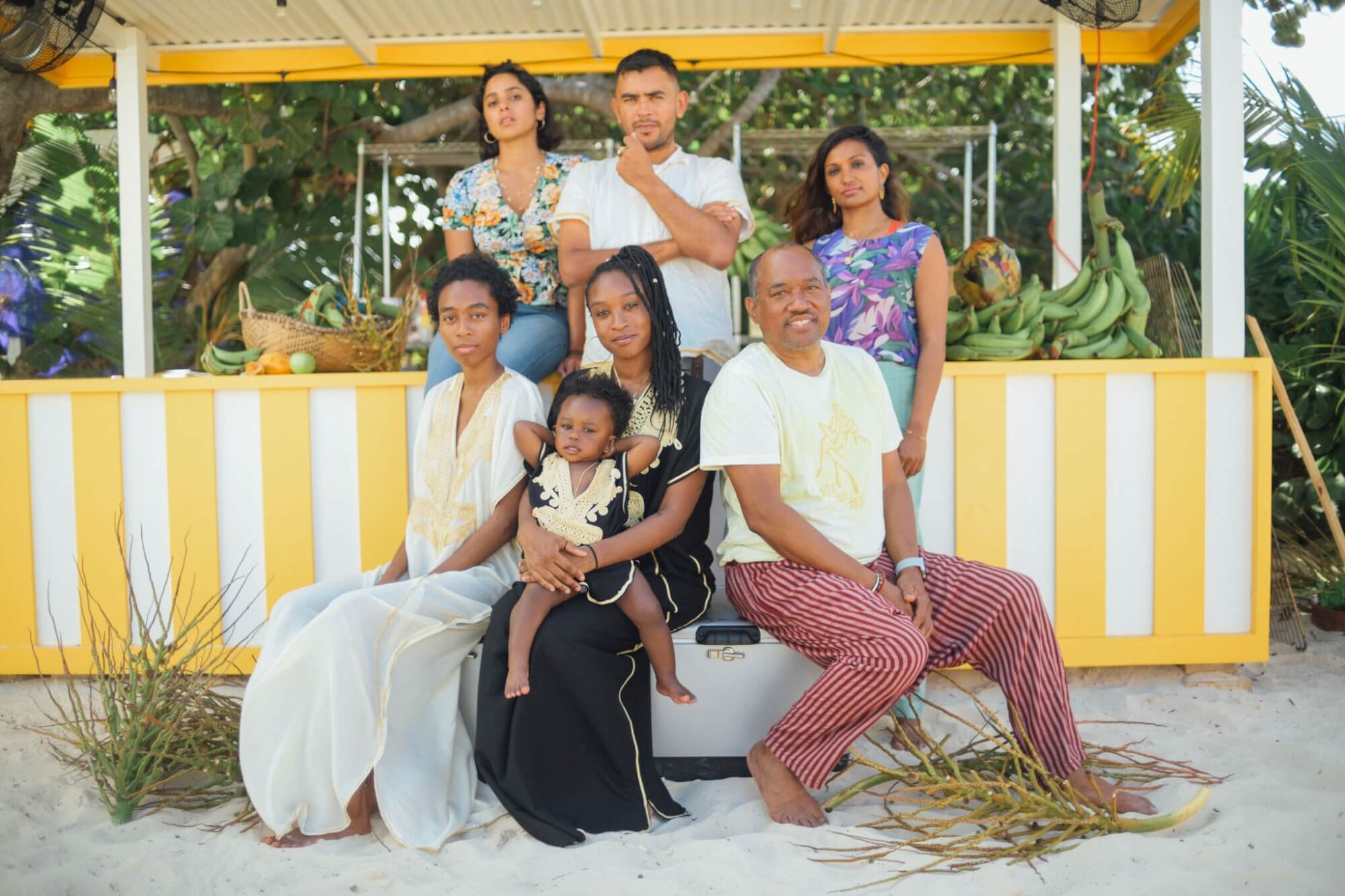 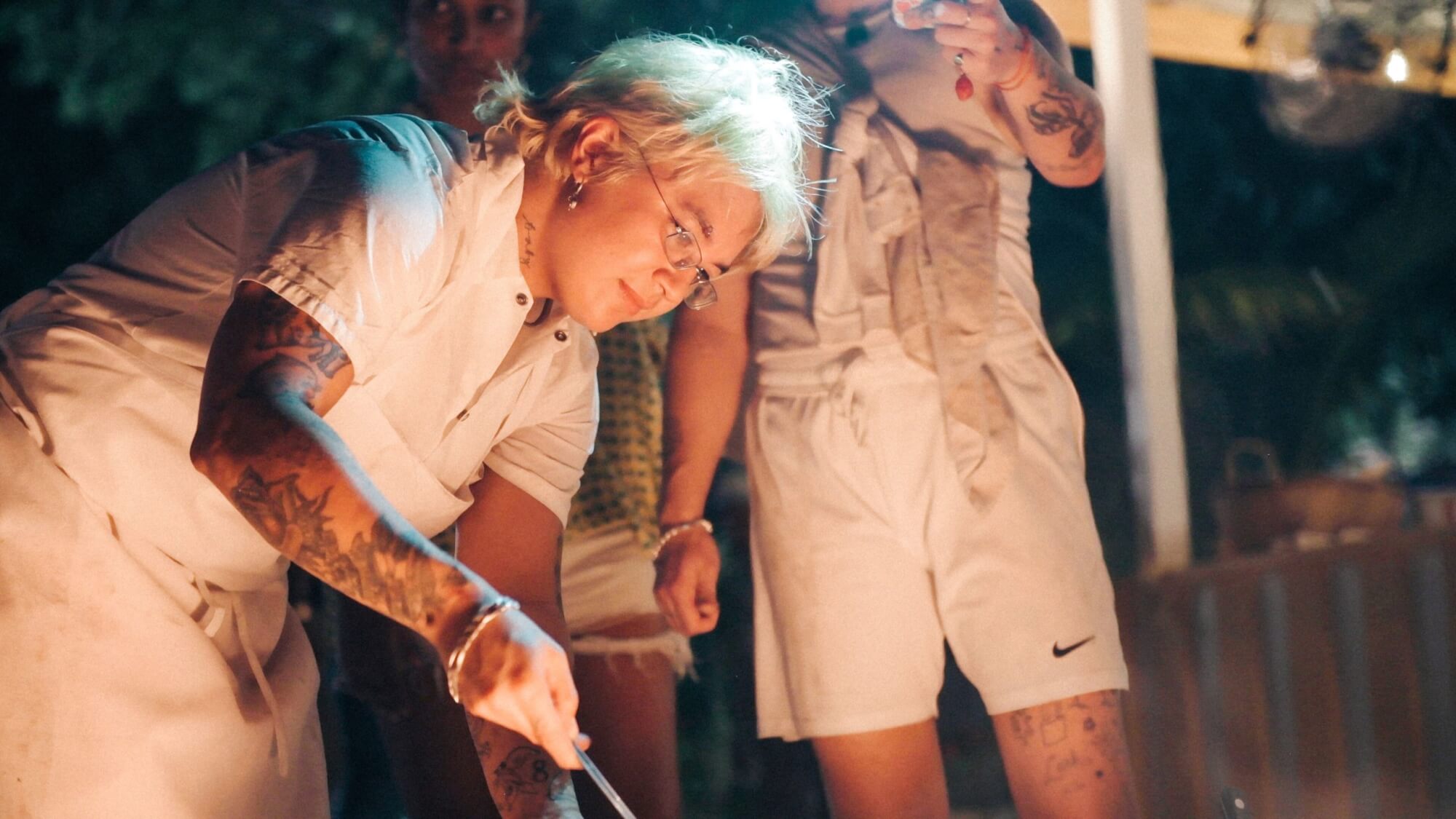 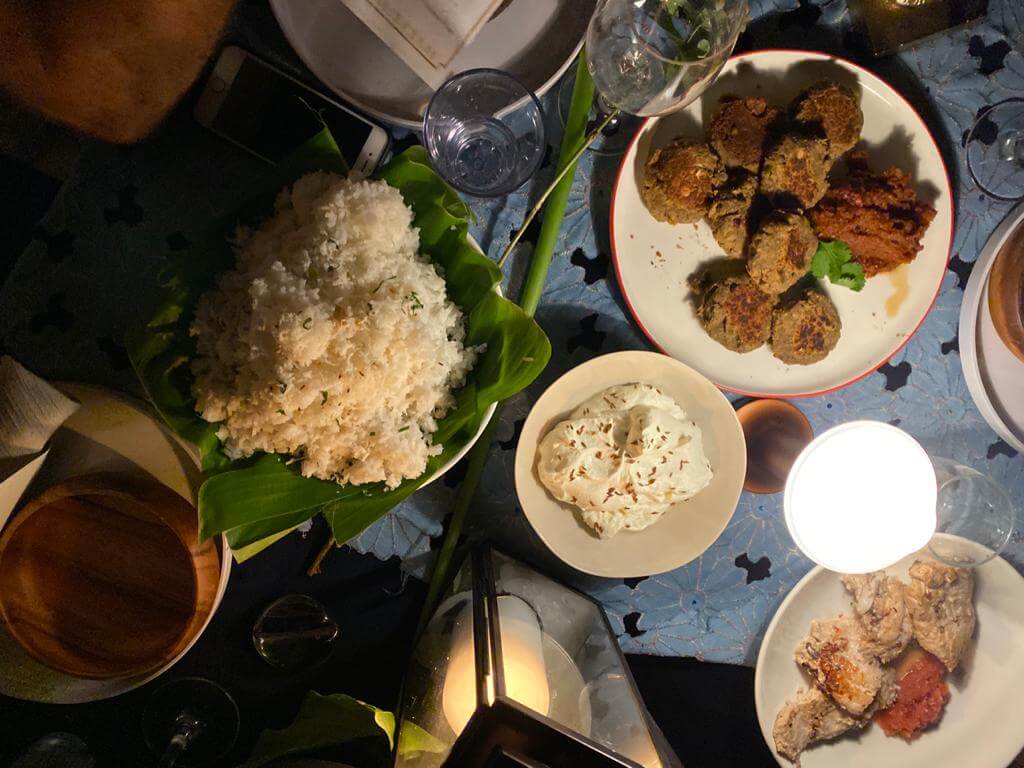 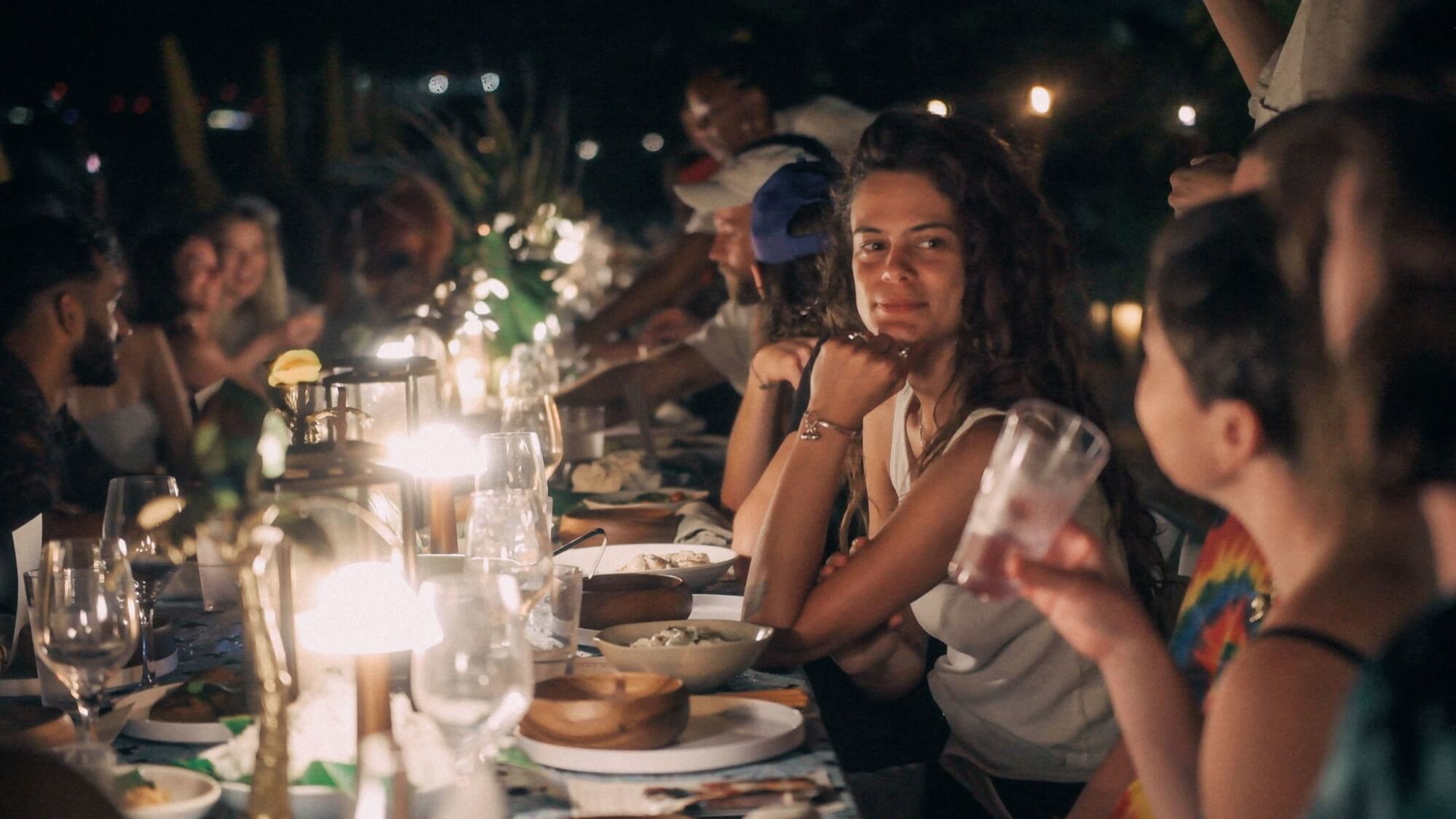 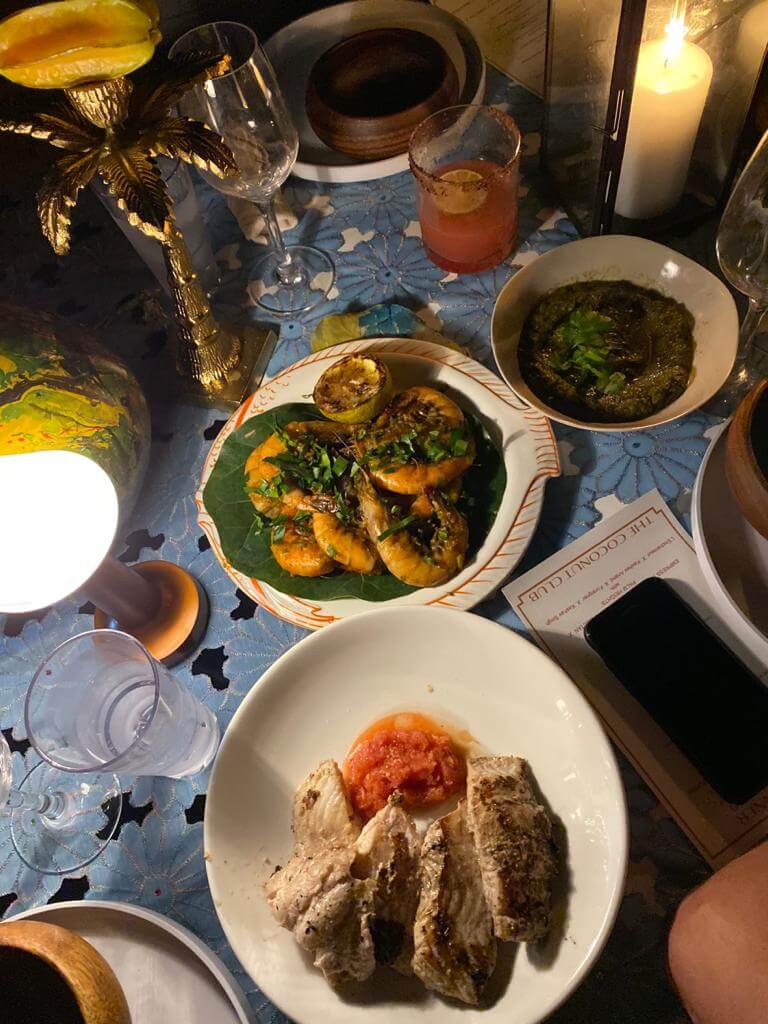