Ramla Ali is undefeated (5-0) professional boxer and the 2022 Ring Magazine prospect of the year. She is a high fashion model with IMG, author and racial equality activist with a degree in Law from the school of Oriental and African Studies in London.

In 2019 Ramla was personally selected by the Duchess of Sussex Megan Markle as a Force For Change and September cover star on the highest selling issue of British Vogue. She is a brand ambassador for Cartier, Dior, Nike and UNICEF. A war refugee born during the civil unrest in Mogadishu in the early nineties having fled the country to London, England alongside her family as a result of her brother being killed by a stray grenade, she took up the sport of boxing at the age of 12 years old in secret from her family for over ten years and as a result of being bullied in school and severely overweight.

After signing a professional boxing contract in 2020 Ramla decided to pledge 25% of her first year’s fight purses to Black Lives Matter supported charities in the hope of continuing to raise awareness to these issues and creating more equality in education and sport. Alongside her work with UNICEF, Choose Love and other charitable initiatives. While resident and in training at Palm Heights, Ramla launched and now runs her own charity ‘The Sisters Club’ which offers women from religious and ethnic monitories and those that have suffered from domestic abuse the opportunity to learn self defense for free. The Sister Club now supports over 150 women every week across four locations in London. Ramla has appeared on the front cover of ELLE, British Vogue, Harpers Bazar, Wall Street Journal, Grazia and many more and was selected as a *Time Magazine change maker for the future. 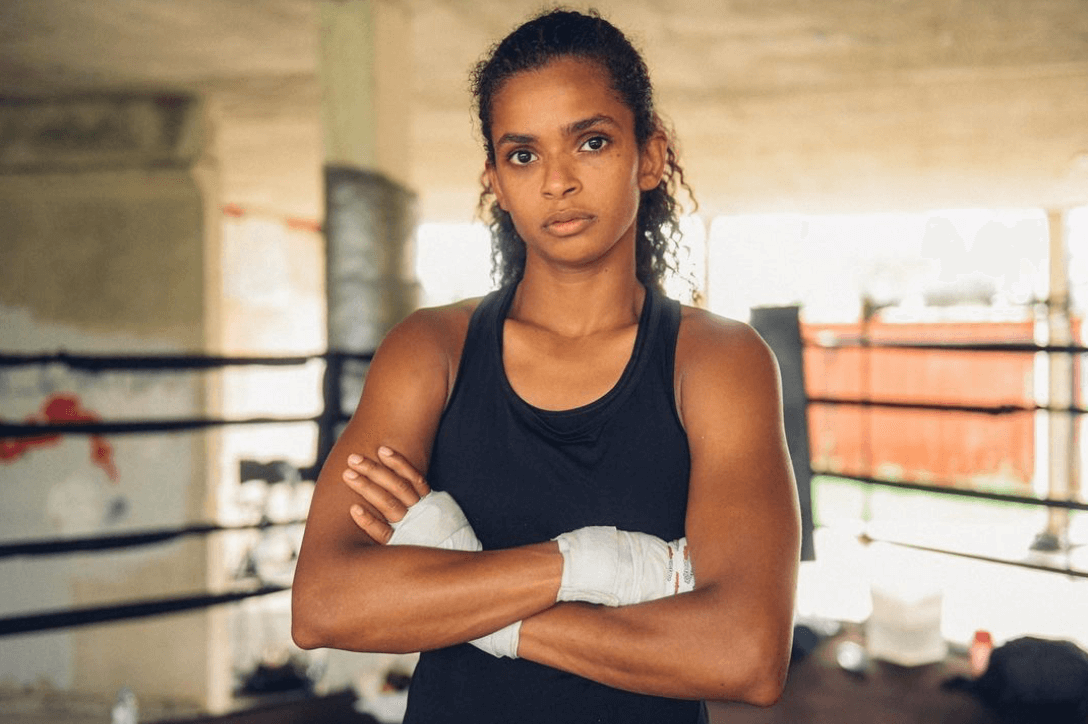 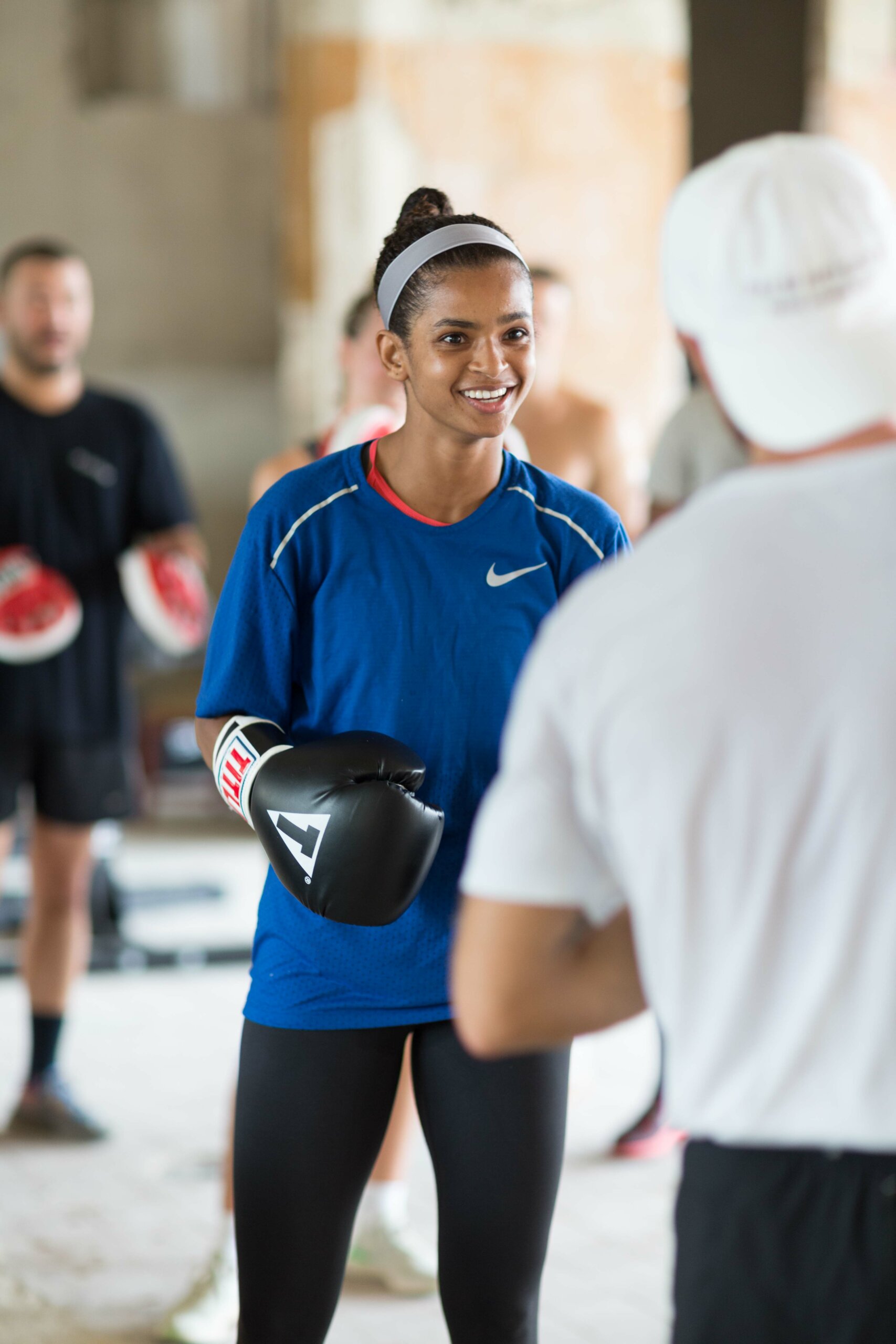 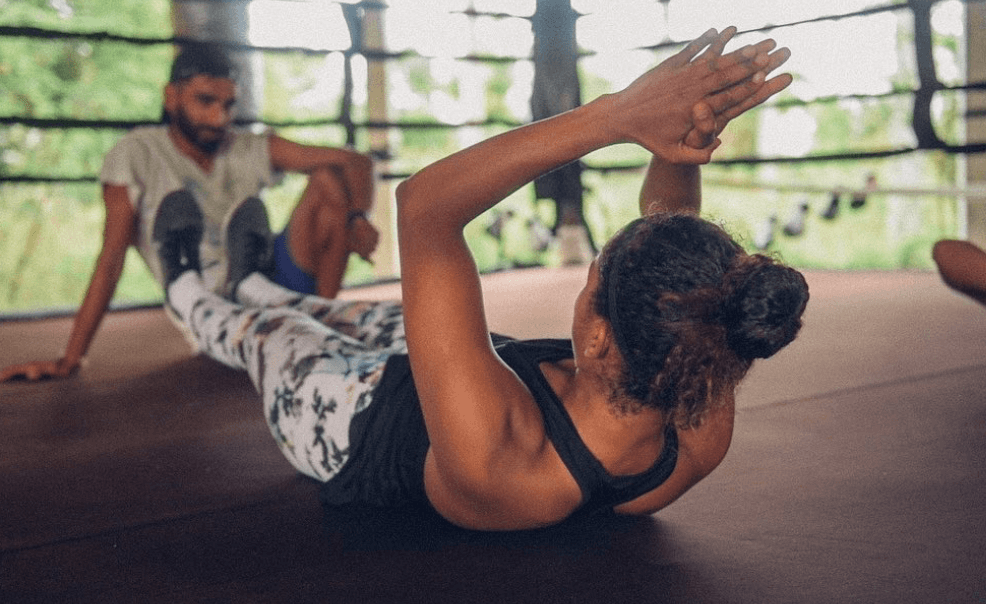 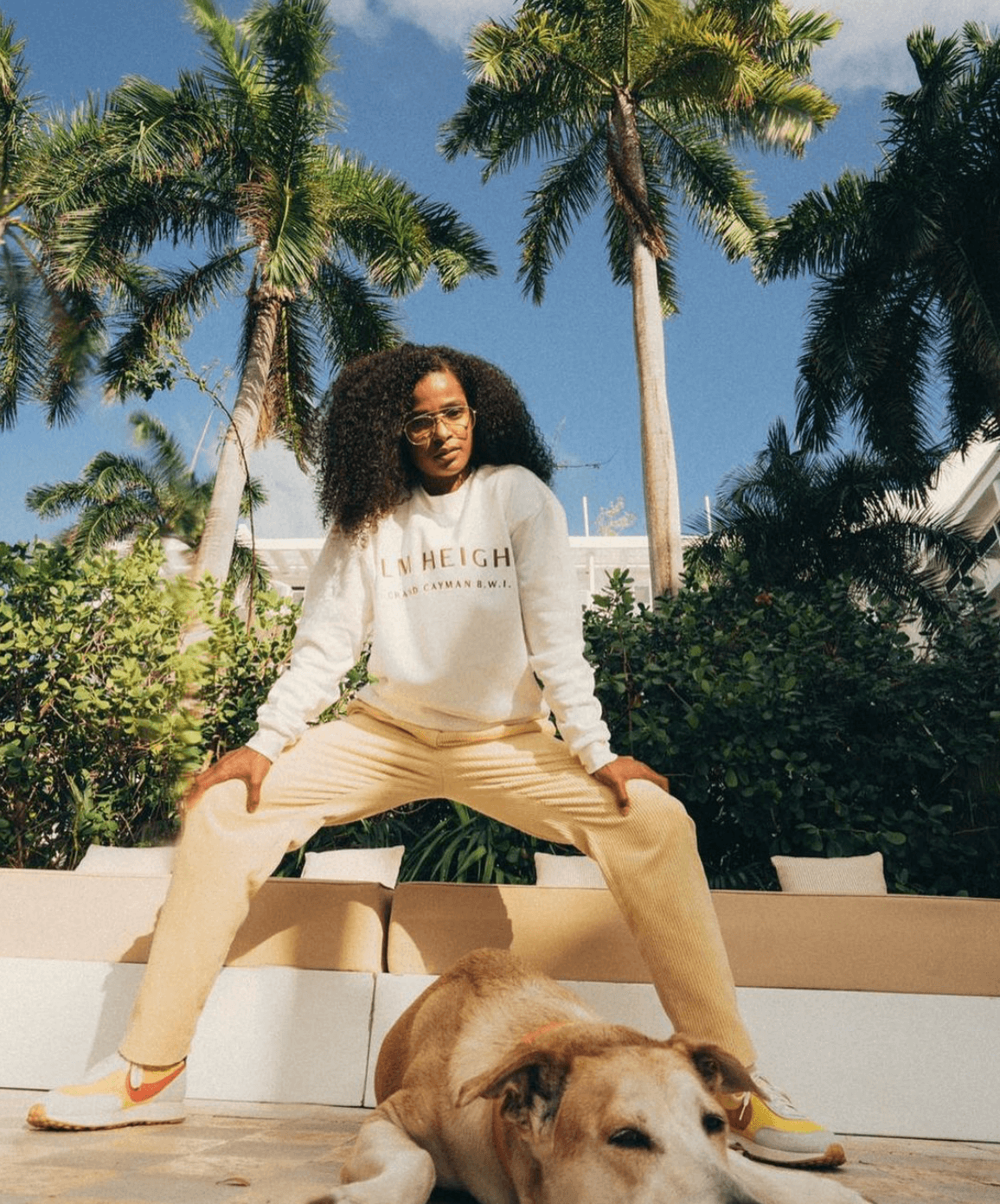 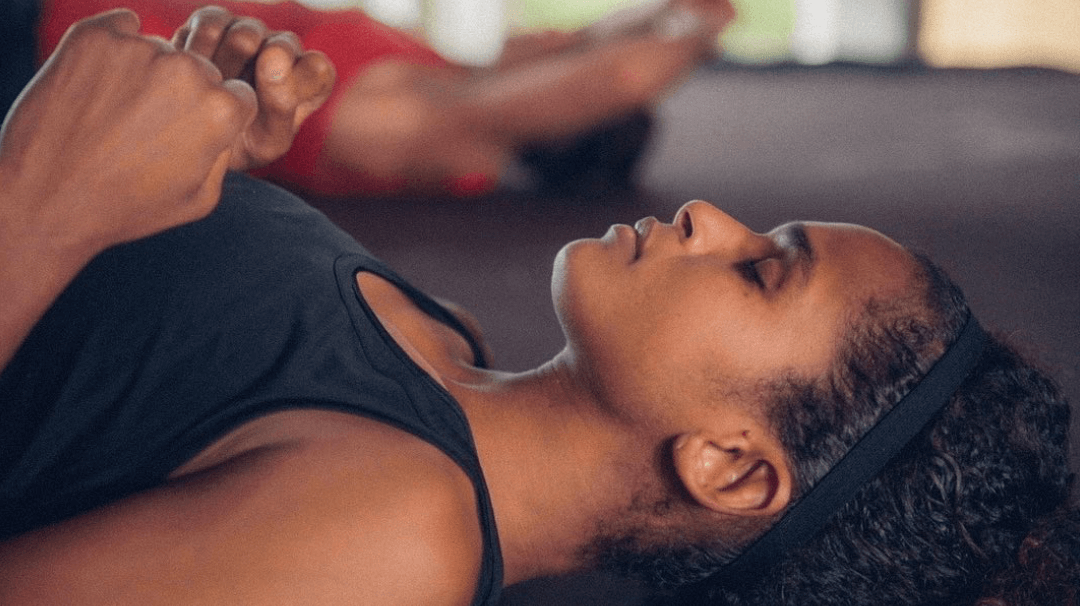 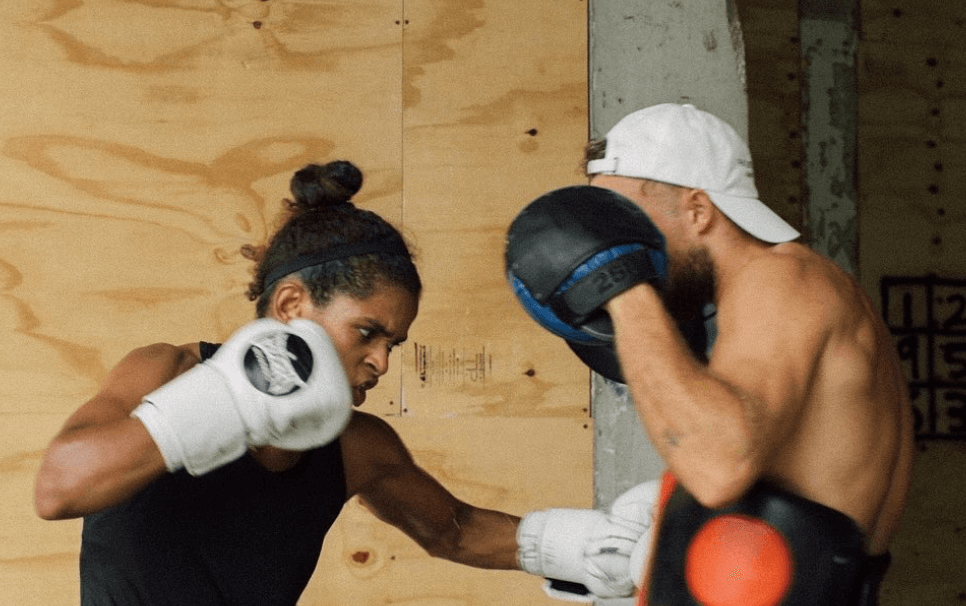