Singer, songwriter, producer and director, Lafawndah was raised in Paris, France, and is of Egyptian, Iranian, and British descent. The talented multi-hyphenate has lived and worked in Los Angeles, Mexico City, Cairo and London, and her distinctive sonic output, which successfully eschews categorisation, borrows diverse influences from across cultures with nods to Middle-Eastern folk, R&B and ambient electronica. During her residency at Palm Heights, Lafawndah worked closely with collaborators Cecile Believe and Nick Weiss to write and demo new music as well as create and present a series of compelling live performances at Coconut Club. 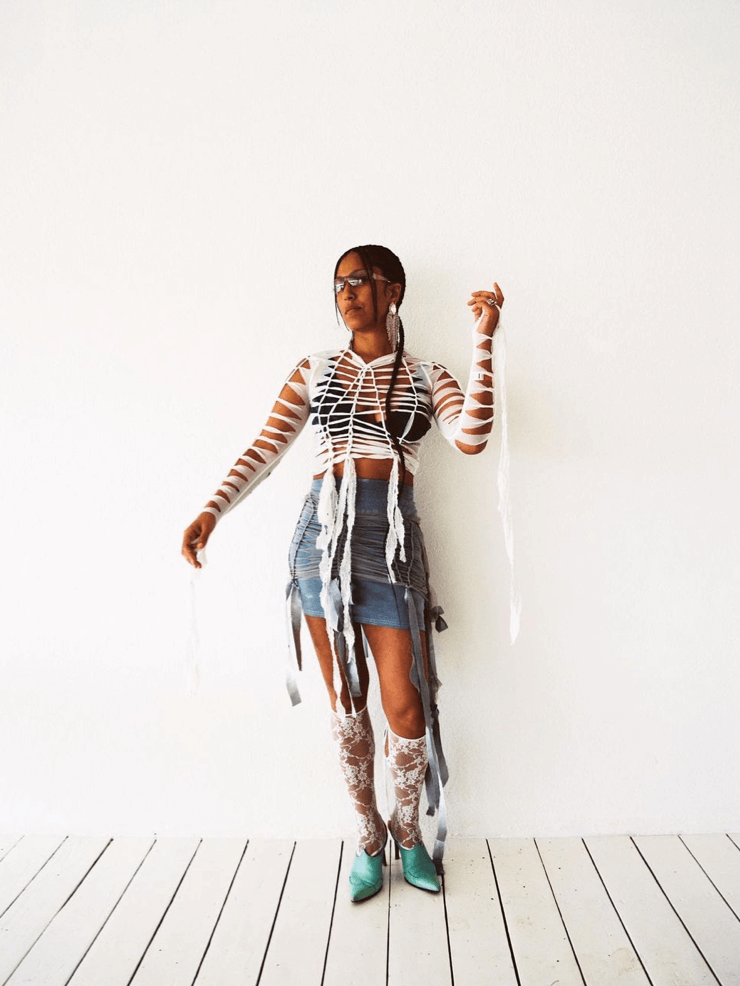 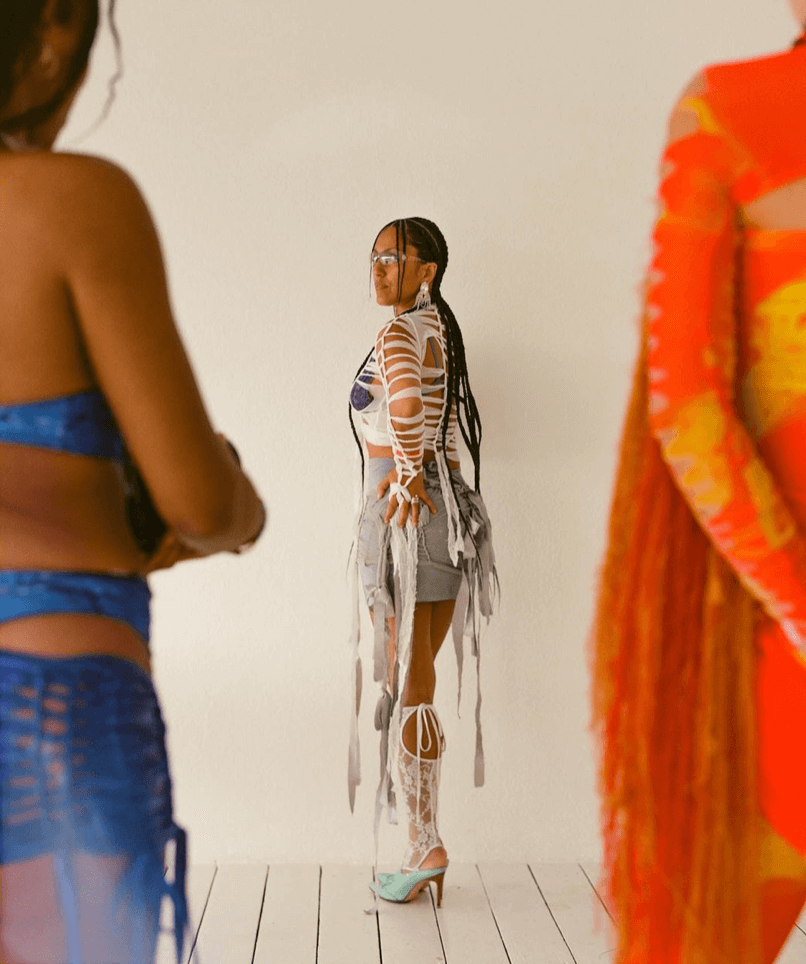