Courtney Celeste Spears (Baltimore MD) who is of Bahamian descent, is a professional dancer with the world renowned Alvin Ailey American Dance Theater and has performed in over 15 countries including France, Germany, Spain, Italy, Greece, and Japan. She graduated Summa Cum Laude with honors from The Ailey/Fordham BFA Program with a degree in dance and Communications/Media studies. While dancing professionally, Ms. Spears has continued her studies, recently completing Harvard Business School’s Crossover into Business program for professional athletes and was also nominated for a New York Emmy for her leading role in The Black Iris Project’s “A Mother’s Rite” within the same year. She has been featured in publications such as Harper’s Bazaar, Vogue, Self, Allure, and Vanity Fair as a signed model with Wilhelmina Models.

As a dedicated mentor and entrepreneur, Ms. Spears is the Co-Founder and Director of her own company, ArtSea Dance, which brings world class dance entertainment and education to the caribbean, specifically The Bahamas. Most recently, Ms. Spears assisted in the development of a new dance education program, based in the Cayman Islands called Current, which was in collaboration with Carribean Connection by Palm Heights. The program offered classes for aspiring dancers on the island based in modern, ballet, & architecture & concluded with a live performance for the community. Ms. Spears aims to empower young dancers to think outside of the box and continues to use her own platform to uplift the next generation of artists. 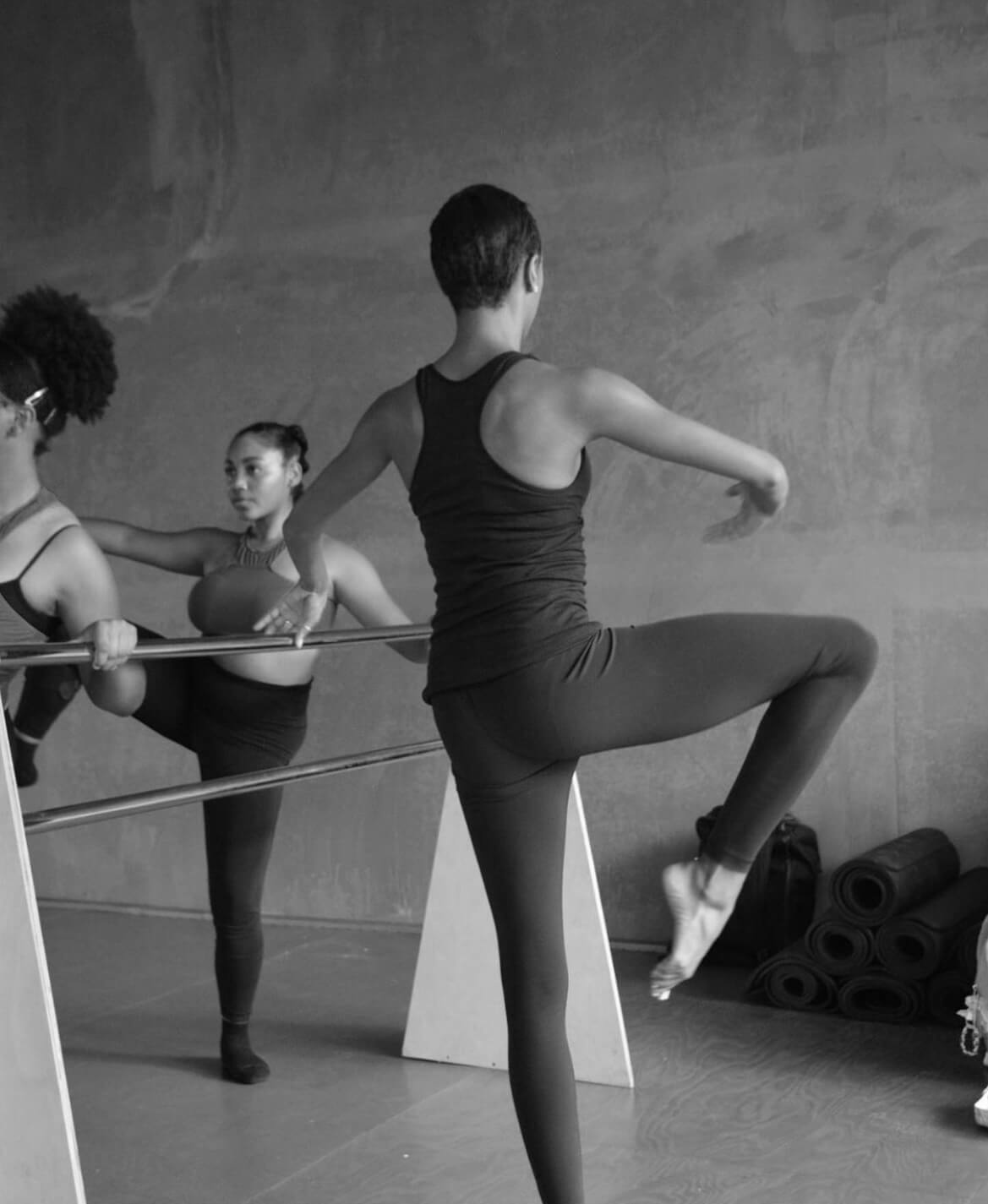 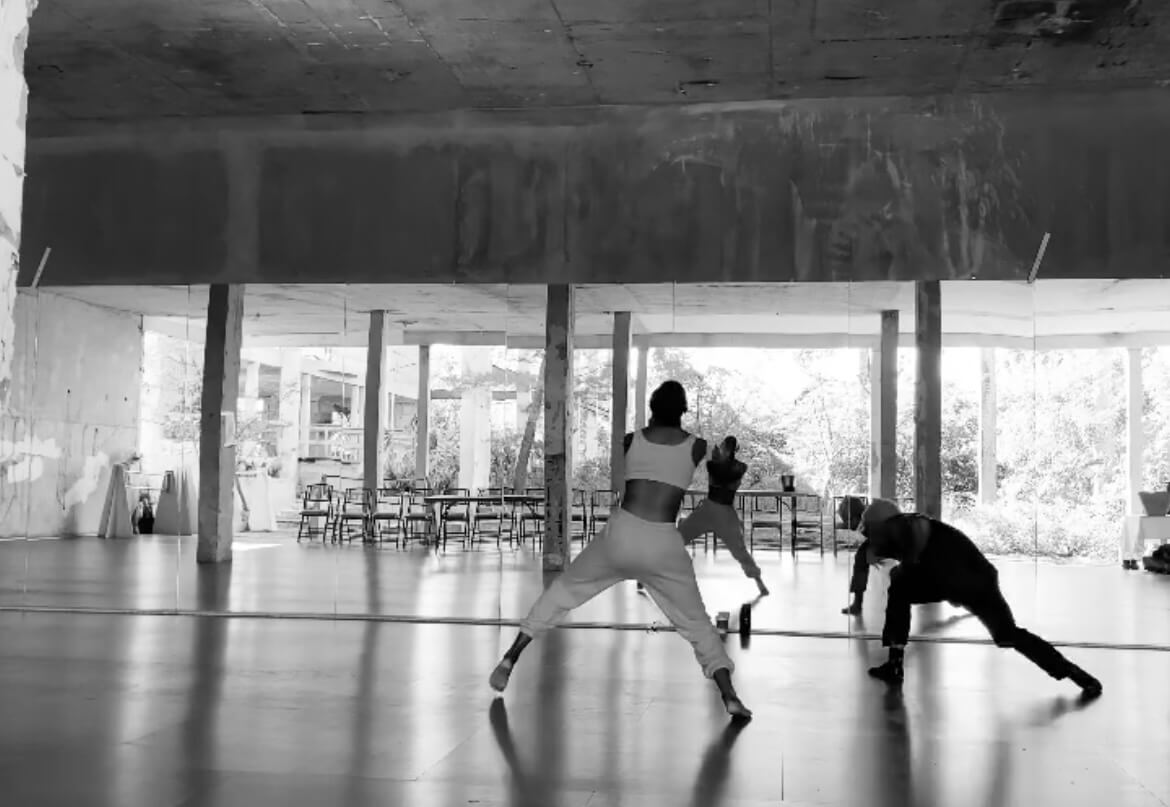 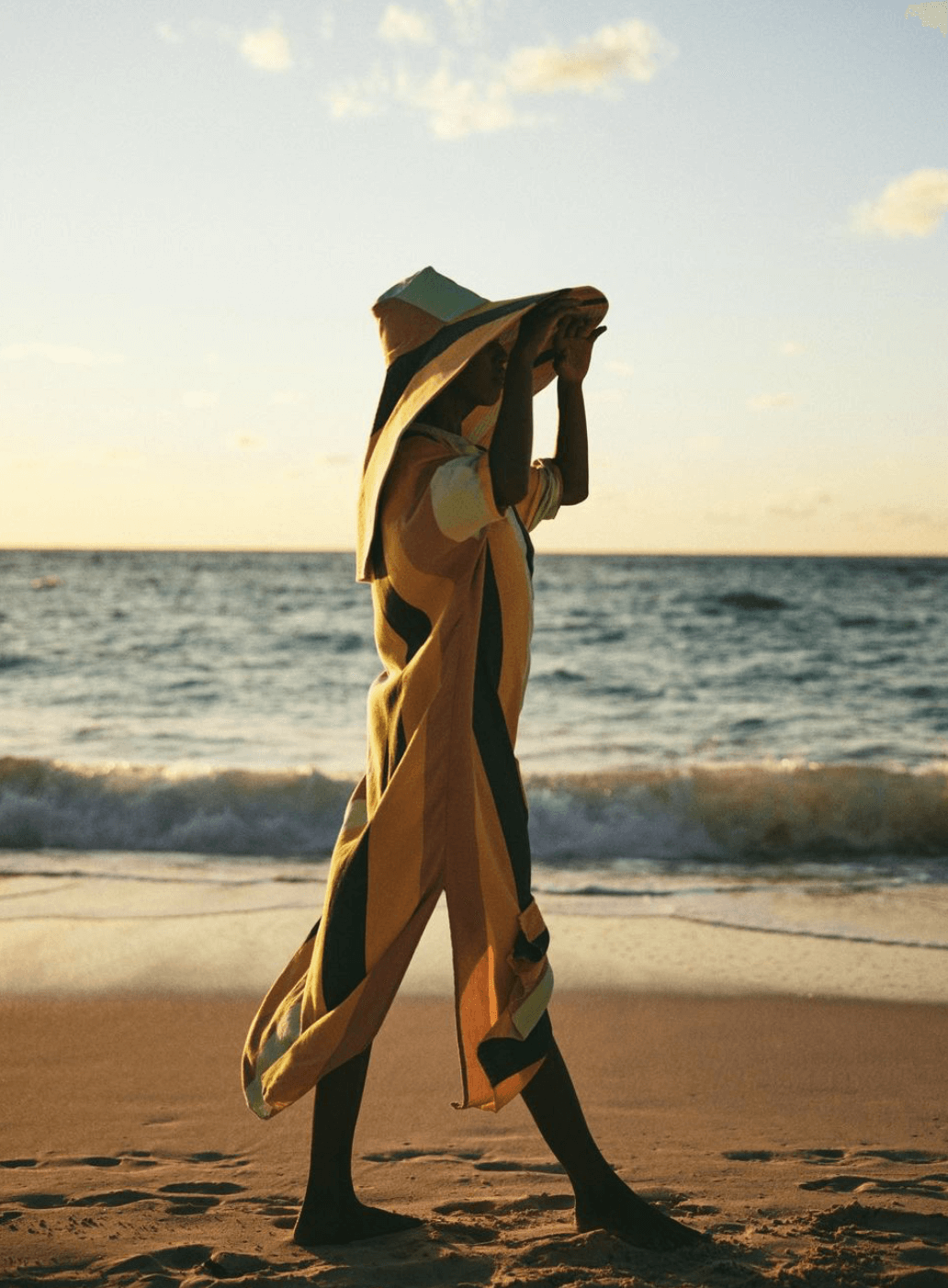 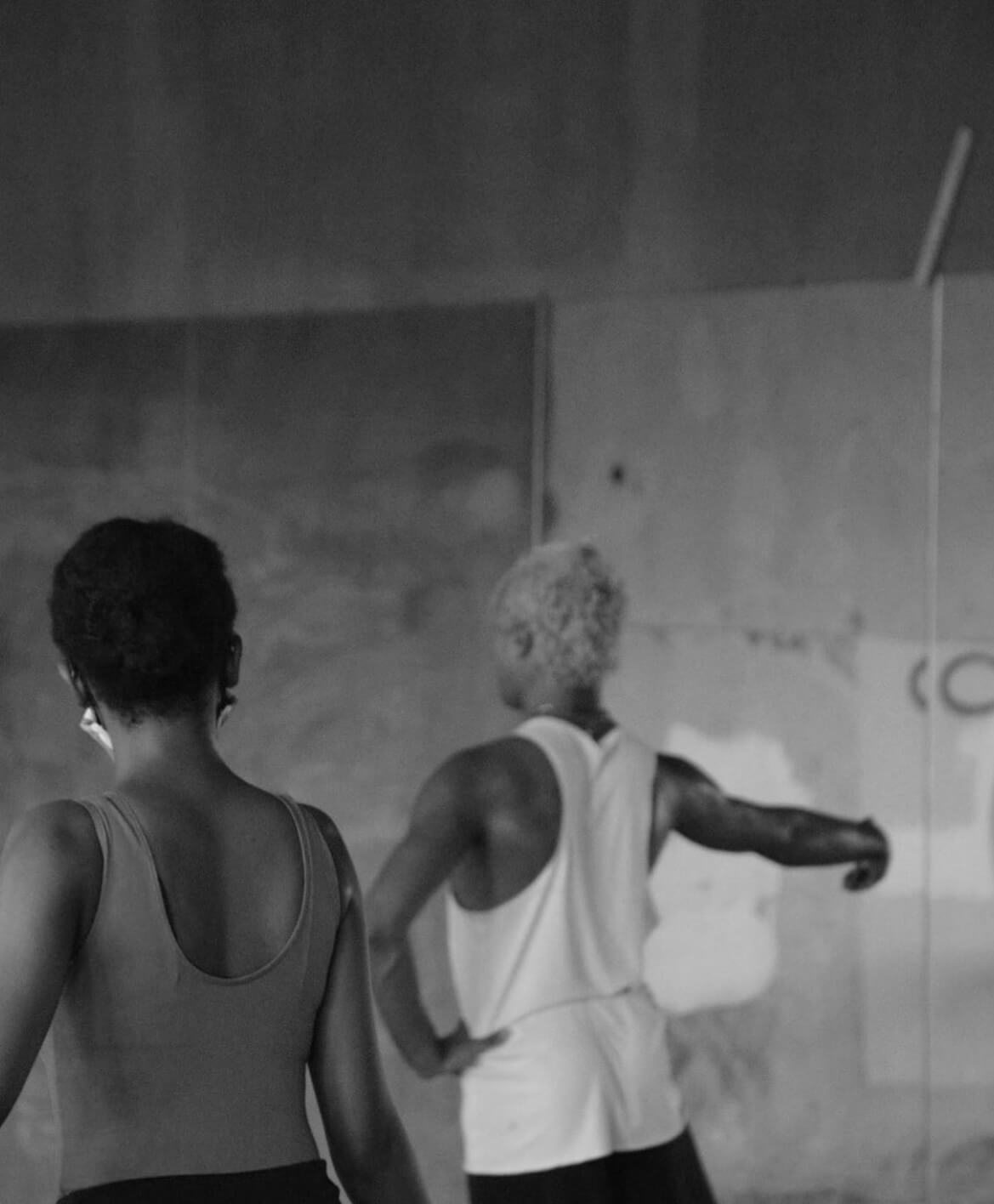