For our inagural night on the beautiful sands of The Coconut Club, we are pleased to have featured two worlds apart connected by music. UK based Cosima is the young singer-songwriter gracing venues and runways across the world, including the stages of Valentino Couture, with a smooth, soulful take on contemporary jazz and pop. While in residence at Palm Heights writing a new record, Cosima rang in the new year at Tillies with a beautiful cover of Rolls Royce’s “Wishing On A Star.” The ultimate music buff, Cosima sought to explore the depths of genres popular in the region, absorbing the beauty and breezy nature of Grand Cayman, a connection she felt through the familial ties from her father, born of Carribean decent. Reminiscent of her South London upbringing, she was reminded of the nostalgic sensation of listening to classic country hits along the more familiar sounds of the islands. Investigating more, the prevelance and affinity for country musics popularity in the Carribean rang even stronger with the introduction of local legend Dexter Bodden, professionally known as The Coconut Cowboy. Born and raised on Grand Cayman, Dexter has been crooning all the hits from Willie Nelson to Johnny Cash for years, a testament to the reach and pull from Nashville to the Antilles. What resulted was a show of these two performers coming together to play an assortment of duet covers, beneath the beachside moon on a stage set as beautiful as the night. 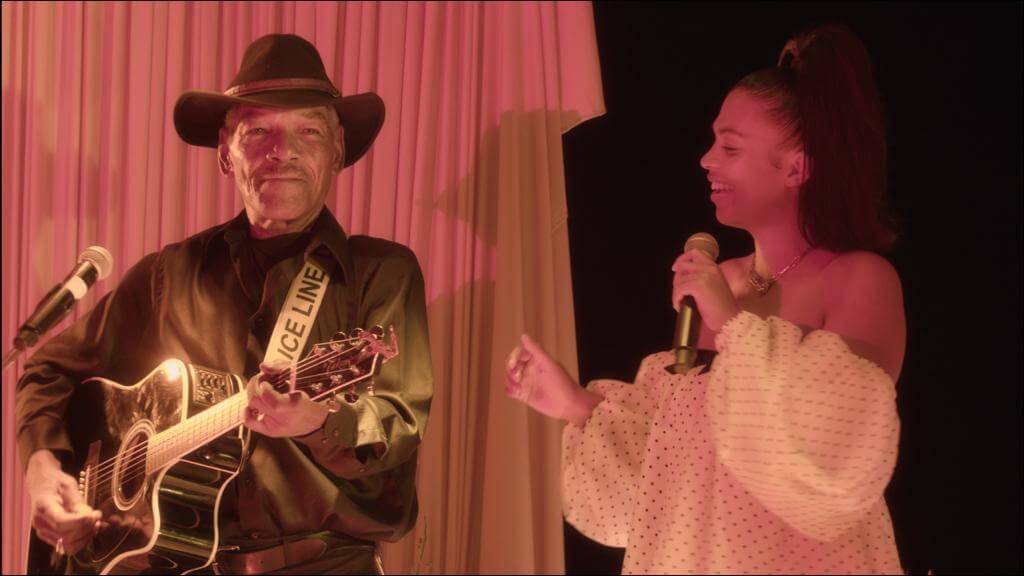 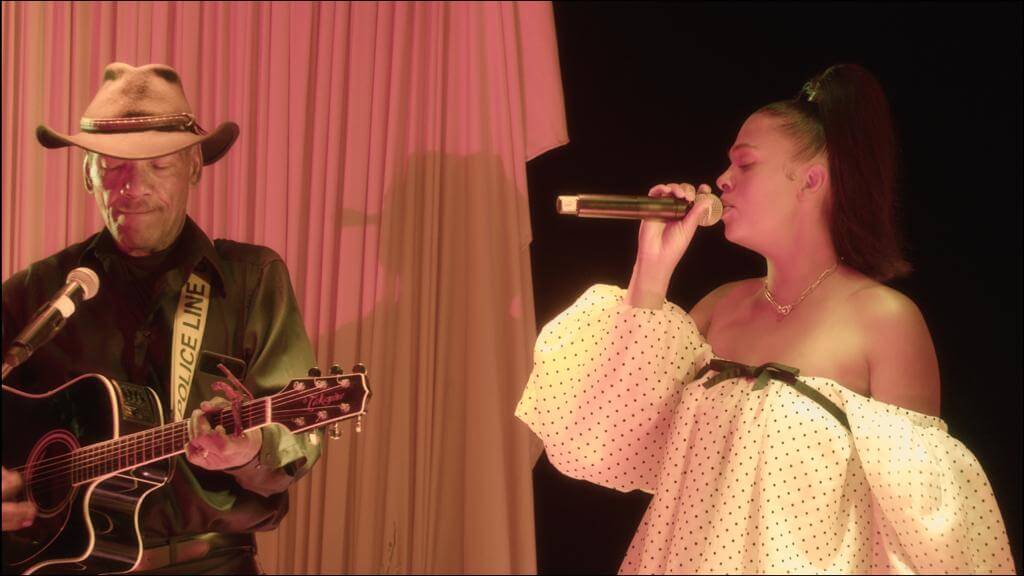